And It’s Out: Nintendo Switch Set To Be Released This March

Nintendo confirmed in a recent report that its much awaited versatile console, Nintendo Switch, would be released on March 3. 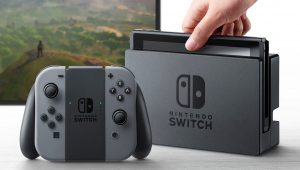 While set to be launched simultaneously across the globe namely the United States, Canada, Japan, and Hong Kong among others, pricing for Nintendo Switch had only been shared for the United States and Japan where it is said to cost 29,980 Yen.

For the major European countries wherein the simultaneous release would also take place, Nintendo advised that interested parties inquire through local retailers for prices. It is important to note that Nintendo UK’s official Twitter account had already confirmed the £279.99 at Nintendo’s official outlet. 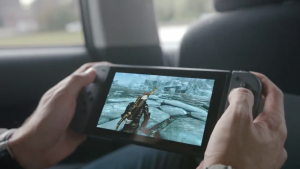 Get your update on Nintendo Switch’s other country and price releases by following us!