But, We’ve Been Here Before! X-Men Franchise In The Talks To Get A Reboot 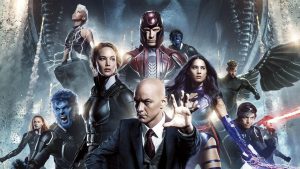 In this age of superhero movie franchises, the word, “reboot” is easily thrown around. It is treated as if it were a magical remedy that would “correct” bad creative decisions.

And in that department, the “X-Men” movie franchise is definitely not running short on.

Apart from the glaring narrative inconsistencies that run rampant on the movie franchise (that they attempted to absolve through “X-Men: Days of Future Past”), news of departures and ending contracts threaten the very fabric of their cinematic universe. Hugh Jackman is leaving after 2017’s “Logan”. Jennifer Lawrence, James McAvoy, and Michael Fassbender’s contracts have reached their end. Channing Tatum’s “Gambit” was put on hold after its director, Doug Liman pulled out. And fan-favorite, “Deadpool” is reeling after the loss of its own director, Tim Miller after a creative conflict with Ryan Reynolds. The movie composer, Junkie XL had also left the project after. 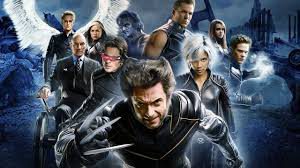 As such, word from the executive producers suggest that a reboot would be in place. The word “reconfigured” had been used to suggest such (allergic to the term, “reboot” much?).

Along these lines, insiders informed that Simon Kinberg, would take the reins as producer and writer, penning a new script with Lawrence, Fassbender and McAvoy still being considered. Bryan Singer is reported to no longer be returning.

Still in the planning phase, “Deadpool 3” will see the addition of the X-Force in the X-Men movie universe, something that hardcore fans have been deprived of since the franchise’s inception. 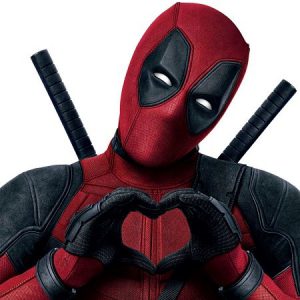 Rethinking the universe would probably be wise, especially in connection with its source material. In a statement given by Chris Claremont, former writer in the “X-Men” comics, he pointed out that due to the movie adaptations, the series had suffered in sales. He had claimed that Fox has clearly no interest in the comic books.

Despite its many issues, the “X-Men” movie franchise still remains to be one of the most successful superhero franchises since cinema’s attempt to a cohesive shared universe story-telling. Hence, being associated with a potential reboot is something that may be hard for fans to digest readily.