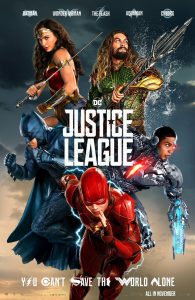 The film follows five individuals in a struggle to defend the world against an ancient threat. The film appears to find the fulfillment of Bruce Wayne’s premonition: a dark world pestered by diabolical forces. 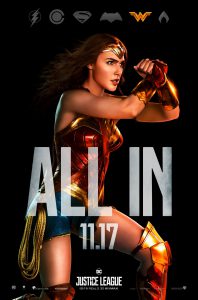 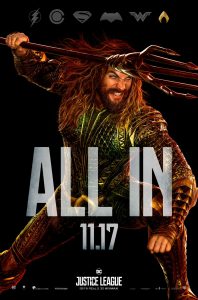 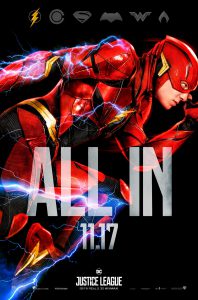 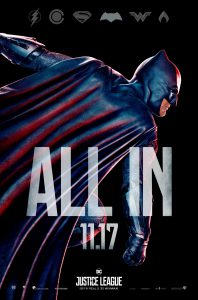 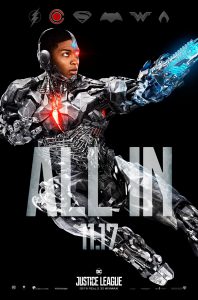 Justice League sees Ben Affleck’s reprisal of his role as Batman, Henry Cavill as Superman, and Gal Gadot as Wonder Woman. Joining the Trinity is Jason Momoa as Aquaman, Ezra Miller as The Flash, and Ray Fisher as Cyborg.