Thor: Ragnarok Brings In The Magic and The Strange

After wowing audiences in the mind-bending spectacle that was, “Doctor Strange”, Benedict Cumberbatch reprises his role as the magic initiate in the third, not-so-solo 2017 Thor movie, “Thor: Ragnarok”. 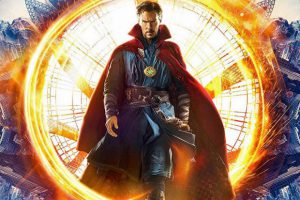 In a report, the movie would serve as a venue to bring that Norse beefcake Thor, the Hulk and mystic-extraordinaire, Doctor Strange together on the big screen.

An on-set image released back in August had revealed the appearance of the mystic in the upcoming movie. Seen here is Thor holding a card containing Dr. Stephen Strange’s address in New York. 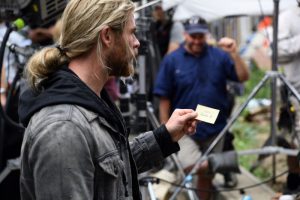 Regarding the film’s storyline, “Thor: Ragnarok” would focus largely on the alien planet Sakaar. Hulk comic book buffs out there would definitely have a field day as this futuristic planet is the focal point in the “Planet Hulk” comic book series. 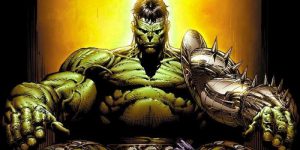 Set to be released on November 3, 2017, “Thor: Ragnarok” sees the return of Mark Ruffalo as Dr. Bruce Banner, Tom Hiddleston as the Trcikster, Loki, Benedict Cumberbatch as Doctor Strange, and Chris Hemsworth as the God of Thunder, Thor. Veteran actor, Jeff Goldblum is also set to appear as the immortal games-playing Grandmaster while Cate Blanchett is said to play one of the film’s main antagonists, Hela.