While still unclear on the role that he’ll be playing in the series, Netflix and Marvel had just made public that Iron Fist shall be making an appearance on Luke Cage Season 2. Evidenced by the photo here, Mike Colter shall be reprising his role as Luke Cage as well as Finn Jones as the Immortal, Danny Rand.

New players in the series are Mustafa Shakir as John McIver, hell-bent on vengeance and Gabrielle Dennis as Tilda Johnson, a troubled doctor with a complex history in Harlem. 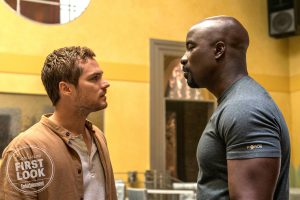 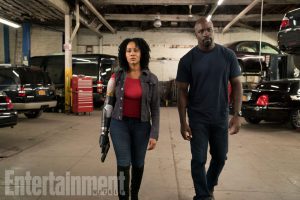