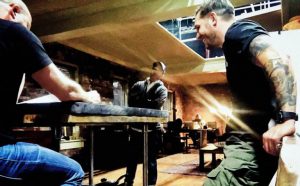 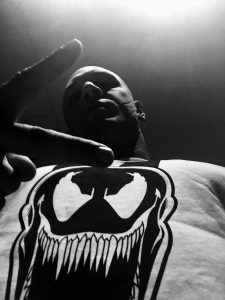 Writers Scott Rosenberg, Jeff Pinkner, and Kelly Marcel will pen the script for Venom with Ruben Fleischer taking the reins at directing.

But to answer the burning question in every Marvel fan’s heads, NO, Venom will not be a part of the MCU.

So how will this fare? You will have to wait until Venom hits cinemas on October 5th 2018.