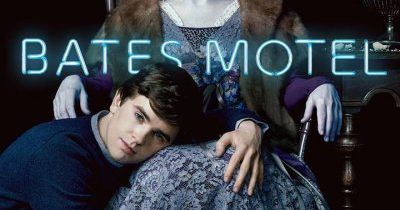 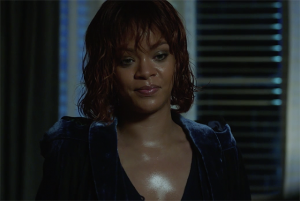 The critically acclaimed series, “Bates Motel” comes to an end with its fifth season.

A contemporary prequel to the 1960 Alfred Hitchcock-directed movie, “Psycho”, “Bates Motel” follows Norman Bates’ descent into madness that ultimately results into the events of the horror classic. In the series’ fifth season, we are to see another iteration of Marion Crane played by recording artist, Rihanna.

Marion Crane, who was then played by the glamorous Janet Leigh, is a struggling office clerk enticed to steal $40,000.00 from her boss’ real estate client so that she and her lover could finally be married free of financial woes. What ensues is a cacophony of paranoia and speculative dialogue which ultimately leads to Marion’s demise in the hands of Norman Bates assuming the persona of “Mother”. In “Bates Motel”, we watch the unravelling of young Norman as he is carefully and insidiously manipulated by his mother Norma in an unnatural and dysfunctional mother-son relationship. 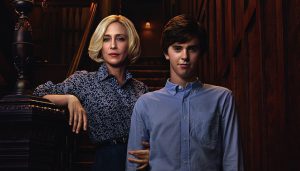 The series had also won the “Favorite Cable TV Drama” award given by the People’s Choice Awards, USA in 2015. 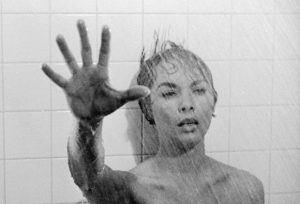 Now with the fifth season nearing to commence, fans all over can’t help but anticipate as to how “Bates Motel” would be interpreting the 1960s masterpiece which had taken cues from the dark and gripping 1959 novel, “Psycho” by Robert Bloch. News from the grape vine suggest that the infamous shower scene would also be recreated in the series, which would be quite a challenge as the original Hitchcock-directed scene had garnered a reputation in both technique and style. Much-deserved as it took Hitchcock a full seven days to direct it. Gus Van Sant in his shot-for-shot 1998 remake attempted the same to the spite of many critics.

Season 5 of “Bates Motel” is set to premier on February 20th on the A&E.