Three Heads Are Better Than One 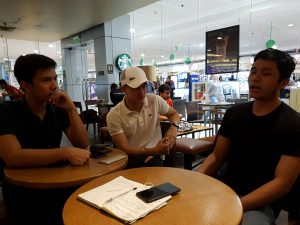 What happens when a group of guys put their heads together on a videogame project? Same thing that happens with every mainstream and topnotch Game Development studios: Things get awesome!

And no, it ain’t sexist. It just so happens that our featured Unreal Engine developers are a group of guys. Get over it.

Currently on OJT at Secret 6, Daryll Española, a programmer, Roi Adorio, a 3D artist, and Ferdinand Corrales also a 3D artist sat down with Xeno Creatives to discuss their interests, videogame project and their long term involvement with the game development industry.

Xeno Creatives: We’re sure that while you were growing up there were no talks about people working as game developers, unlike other professions such as being a Doctor, Engineer, and heck even the President of the World. So given that, how did you get the idea of wanting to become Game Developers? 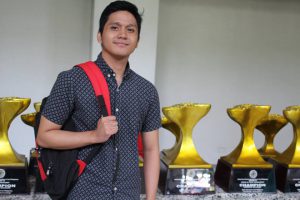 Daryll Española: Honestly I didn’t have much of an idea regarding game development. I didn’t exactly take the course seriously during my freshman year. Then I remember failing a subject which had rattled me to really take game development seriously. This prompted me to do research on various methods and ways to improve myself. It was then that I realized that I really liked game development. I took it upon myself to think of something that is lacking (in terms of game development) here in the Philippines in the hopes of being able to provide just that. 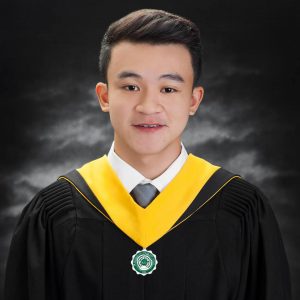 Roi Adorio: I started out playing videogames when I was in the Third Grade. It was during those times that computers were not exactly something you’d find in every household. I remember skipping meals because I tend to play non-stop. I had somehow foreseen that cell phones would play a great part in the gaming industry. Once I started studying in College, that was when it hit me, I belong to the Game Development Industry. Before I just used to appreciate games by its aesthetics and face value, but when I started diving deep into development, I realized that, “Hey, I can do this!”. I have become quite meticulous with what I’m playing. I now notice the flaws in what I used to think were awesome in videogames.

One of the things that really pushed me into making good in what I do is my observation that there are games still of low quality. And I knew that this was due to bad programming. Now that the visual aspect of videogames is really being noticed, I feel the responsibility and the challenge to really push myself into giving the best in terms of programming. I really see myself as someone who really belongs to the industry. 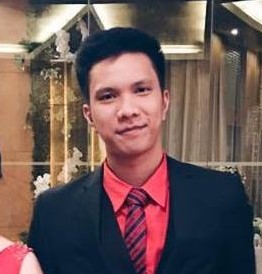 Ferdinand Corrales: I am a 3D artist who specializes in Game and Level Design. While I do know how to animate and rig characters, I like designing game environments more. I grew up playing games. I really loved it. But truth be told, I am rather enthusiastic about concepts and stories for games. This had probably attracted me into becoming a videogame developer.

Pertaining to their thesis, “Seizmore Fin”, Ferdinand had this to add:

We were just limited in the creation of a story for our videogame project due to a time constraint in our thesis. Given the chance, I’d want to tell more stories through games. 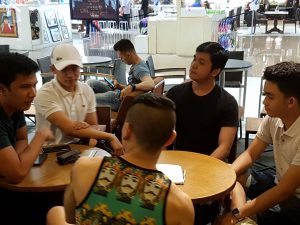 XC: We understand that developers like you had to really learn the ropes in UE, especially when it comes to grasping the C++ Interface, having to wire it along with the blueprint and not to mention the aspect of reusability. How was that like?

Daryll Española: We really had to learn a lot of things first hand. It’s not enough taking a class and assume that you would be able to do great in developing a game. Sometimes, what is being taught in the classroom would not be enough; we really have to find ways and learn stuff on our own.

Roi Adorio: It takes great enthusiasm. I could not and would not call myself an expert in UE because things keep changing. What you know yesterday about it, might be passé tomorrow. 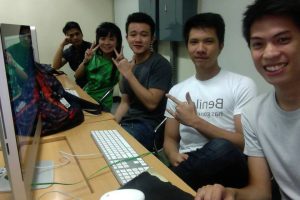 Xeno Creatives then went on to ask about their UE game development project, “Seizmore Fin”. A First-Person Shooter Game that looks handsome as it is cool, “Seizmore Fin” features a unique gameplay and and a stunning, Cyberpunk design. Parts of the gameplay would remind you of “Tron” with a case of claustrophobia reminiscent of “Prometheus”.

Ferdinand Corrales: I had a lot of ideas initially for “Seizmore Fin”. I was already thinking of a storyline for it but then we were limited with only a one-month’s worth of work time. Our adviser had stressed only on the uniqueness of the gameplay so we really had to think it through. 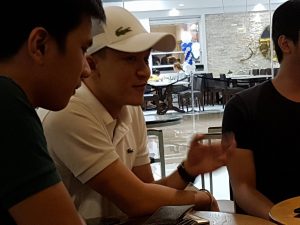 Roi pointed out that to make the game stand out they had to integrate an element within the gameplay that had not been seen in any First-Person Shooter Game. Enter the Teleportation Feature. You can see the trailer to the game here: https://www.youtube.com/watch?v=6ZTrKRcp6vU

The team had even been commended by the panel for the aesthetics and look of the assets they produced. Some members of the panel suggested that the assets seem to have been purchased. But no matter the doubt, the team knew the truth that it was their patient and careful artistry, despite the time constraint, that led them to produce an output of good quality. 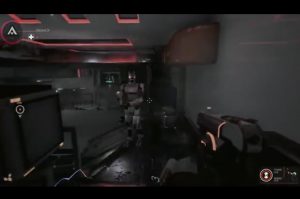 Talks on whether pushing through with “Siezmore Fin” as a full-blown project is still ongoing. And whatever the team decides upon, it would sure be nothing short of great.


4 comments on “Three Heads Are Better Than One”