Linda Hamilton is back in the saddle with the new Terminator film. Said to ignore the second and the third installments of the franchise, (which is already made complicated by 2015’s Terminator Genysis), the new movie also stars fellow alum, Arnold Schwarzenegger under Deadpool director, Tim Miller.

The new film, tentatively called, Terminator 6 is confirmed to be the direct sequel to T2: Judgement Day.

James Cameron will serve as producer to the reboot which, alongside Miller is said to project the franchise into a different direction.

See Linda Hamilton in these set photos from Collider: 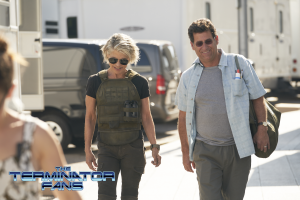 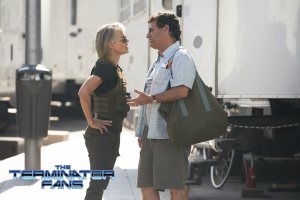