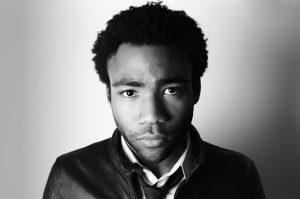 Donald Glover, award-wining writer and all-out funny man joins the cast of the much-anticipated standalone Han Solo movie. Glover, who carries an impressive television curriculum vita, with a Grammy-nominated alter ego to boot, is set to play a younger version of Lando Calrissian.

With the title yet to be made official, the Han Solo movie would follow the story of Han (Alden Heinreich, “Hail Caesar” and “Beautiful Creatures”) and Lando, (previously played by Billy Dee Williams) a native of Socorro who was a former human male smuggler, card player and gambler. 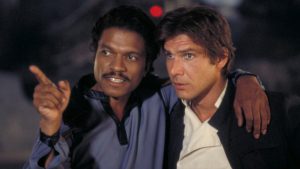 The movie would be exploring a chapter in both Han and Lando’s lives prior to becoming who they were in the first Star Wars franchise.

Taking the seat as directors, Phil Lord and Christopher Miller had expressed their utter excitement of having Glover involved in the revitalized onscreen saga, alluding much to his talent and versatility. 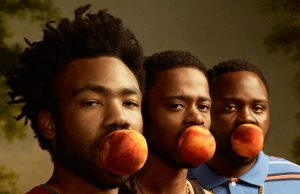 At the age of 33, Donald Glover is already a comedy veteran with 2009’s “Community” where he played failed high school football star, Troy Barns and this year’s FX hit, “Atlanta” a series where he both starred and created. He had also been a part of the box office hit, “The Martian” and “Magic Mike XXL”. Glover is also set to appear in 2017’s Spider-Man: Homecoming.

It is truly exciting to see what a talented actor like Donald Glover would be bringing into an already established character.