Andres Zambrano: A Fan, Then a Master 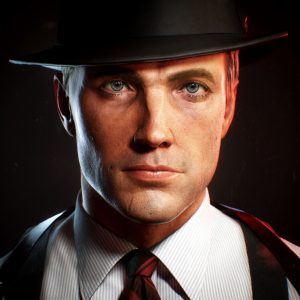 Mr. Andres Zambrano had been a fan of Pop Culture for as long as he can remember. And while our betters advise against the decadence that comes from fandom, Mr. Zambrano turned it into a discipline and a lucrative endeavour. Indeed, to him rendering digital art, specifically, Character Concepts is not mere work, it is a passion.

Let’s get to know Mr. Andres Zambrano in this short feature and be inspired by his journey from a fan to a master of the Digital Arts. 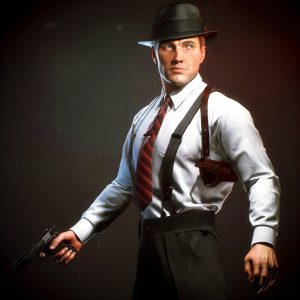 Xeno Creatives (XC): Have you always been passionate about 3D art? How did you get into the industry?

Andres Zambrano (AZ): Ever since I watched, “Toy Story” as a child I’ve been interested in 3D animation. On top of that, I grew up playing video games and tried drawing my favourite characters. Later, I found out about 3DS Max and Blender. I was a teenager back then and that really made me excited to learn 3D.

XC: What or who was your biggest influence? Was there ever an art piece, digital or otherwise, or an artist that got you interested in making 3D art? 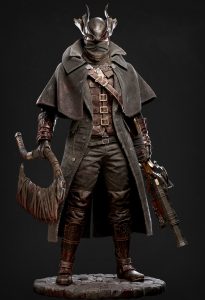 AZ: I think that the cinematic cut scenes for Blizzard games like “Warcraft 3” really made an impact on me. The trailers that were made by Blur Studios for games like “Dark Souls 2” and the Batman games have always been an inspiration. These motivated me to keep aspiring for that level of quality. The first 3D artist I remember following by name was Rafael Grassetti who made a character model named “Guardian”. That really impressed me. 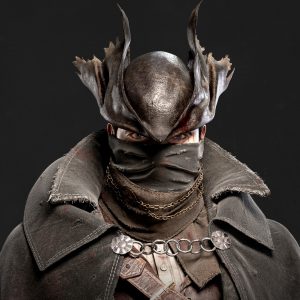 AZ: The most exciting project I worked on was the “Hunter” from “Bloodborne”. I am a big fan of its visual design as well as the game itself. So trying to improve on an already great in-game model was a tough challenge. However, the character concept had so much appeal for me that I didn’t get bored working on it. It was also the first time I tried to make a cinematic level character instead of a real-time one. Because of these, I had to learn to work with Arnold Render and Xgen.

XC: How would you market yourself as a 3D artist? What would you highlight as your edge?

AZ: I think that the main aspect that I excel at is portraying the essence of the concept art into the final 3D model, which is often lost when translated, especially in games. The “Hunter” would definitely be my highest achievement in character art. 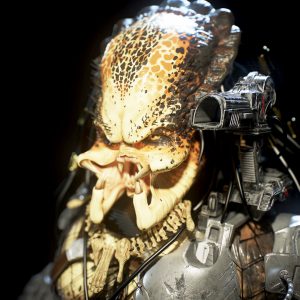 XC: If you weren’t a 3D artist today, what do you think you would be working as? 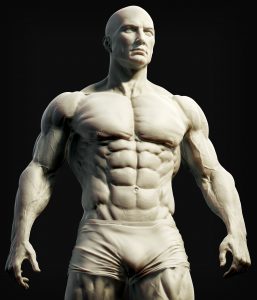